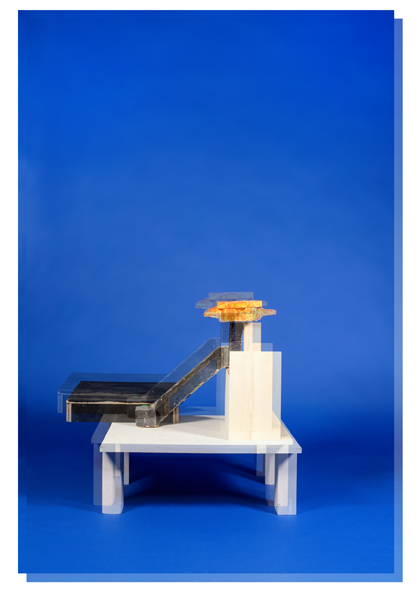 One step forward, two steps back

The gap between intention and realization is inherent in the act of making art. The process can be characterized as a balancing act between success and failure, trial and experimentation. The question is not about development in the traditional sense of the word, as a result-oriented search for progress, but rather about testing as a process. If an artist were to make a perfect work of art, would there be a need to make another?

Through repetition and remaking Olli Keränen's solo exhibition 'Double' unravels and examines the structures and processes of making art. The sculptures, photographs and videos, produced by the artist by himself or in cooperation with others, open up the process of an artist seeking form for the work of art. Keränen produces two versions of the same piece by reusing structures that constitute the earlier version. Through remaking, taking a step backwards, the artist creates a distance between the work and himself. Keränen suggests that a conversation can be presented as a sculpture, installation as a photograph or an event as a trace of a past occurrence. The works are aesthetically raw, almost anti-materialistic; they embody a feel of temporality, like traces of past movements or actions.

Creating a dialogue between the works, improvisation and outside influences is an essential element in Keränen's work. The working process takes place partly in the solitude of a studio and partly in collaboration with other actors. In 'Double', Keränen has created works for example with an exhibition technician, photographers as well as employees of a Chinese restaurant. The video work 'Cheng Long' (2013) is an outcome of interaction between the video crew and the subjects of the video. Collaboration brings an unpredictable aspect to the working process, emphasizing the significance of coincidence and improvisation. The artist has to give up the control and surrender to the professional skills of others. On the other hand, working alone in the studio allows the artist to decide everything by himself.

Keränen’s works often discuss shared spaces that are in a constant need of negotiation. The focal point of the dialogue in 'Double' is the dynamic space that is created in the gallery, where the discussions take place between the artist, viewer and the art works. The physical presence of a viewer is pivotal to the exhibition.
Keränen shapes and organizes the space, guiding the viewer and their ability to observe the relations between the works. The space itself becomes a part of the art works and the art works part of the space, as the installation 'Fail to Connect' (2013) illustrates. The attempts to control the space are in vain, however: when the works are placed in the space and the space opened up to the public, the artist has already lost the control. 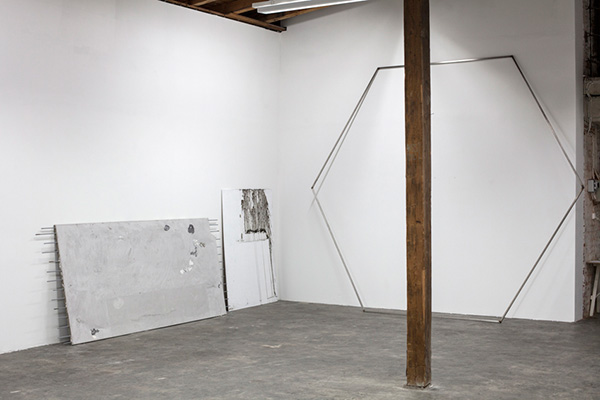 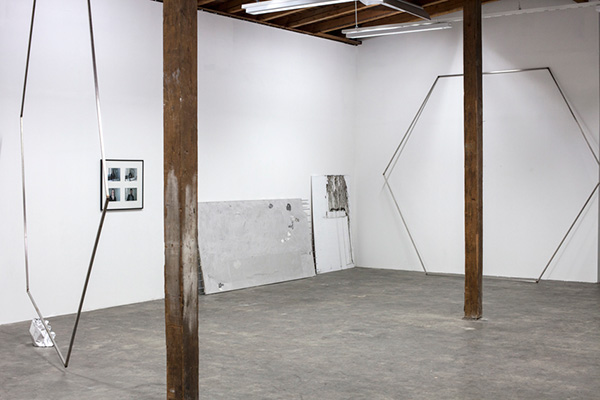 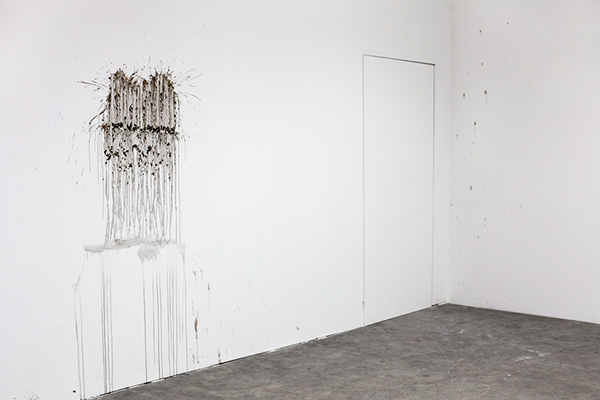 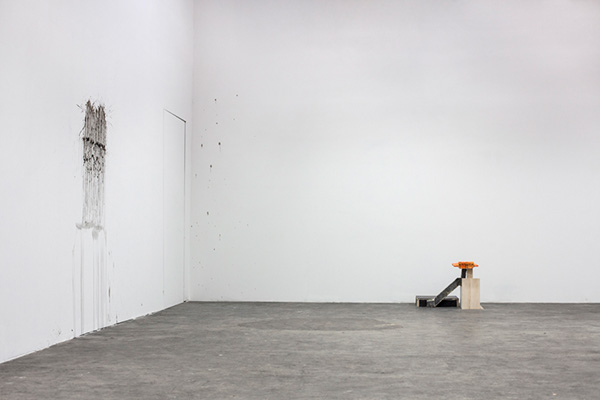 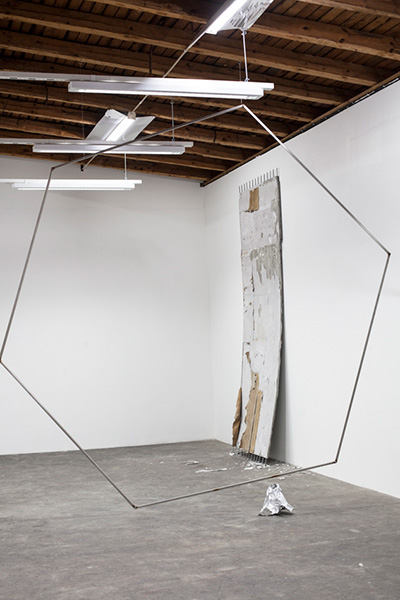