In the exhibition at SIC gallery, six frame drums complemented with speakers are tuned to their resonant frequency within the gallery space. An additional layer of sound is added according to the sonic characteristics of the room. The installation is exploring membranes, prepared objects and physical sound as well as tackling and expanding some aspects of the What You Hear Is What You Get (Mostly) solo exhibition in 2014 in EKMM, Tallinn.

Raul Keller (1973) is sound artist based in Tallinn, Estonia. Since the end of 1990's he has been engaged in a multitude of contemporary art practices, focusing on site-specific sound installation, performance, improvisation, DIY culture, video- and radiophonic art. Keller has studied in Tallinn University from where he graduated with BA in 1999, and Estonian Academy of Arts from where he graduated with MA (interactive multimedia) in 2002. 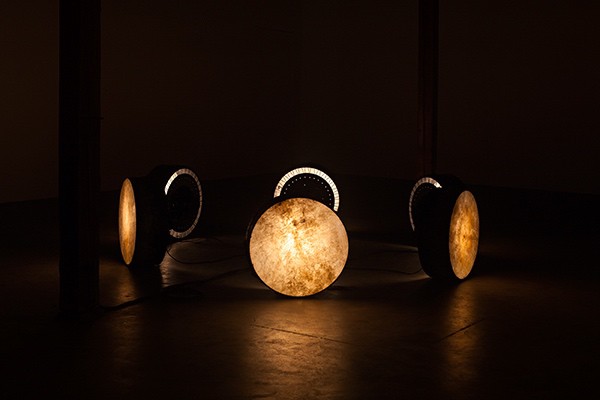 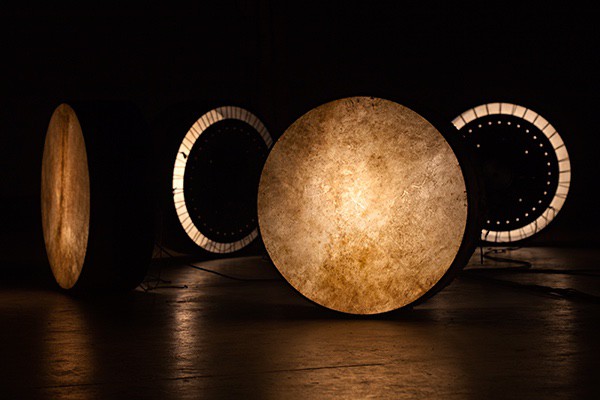 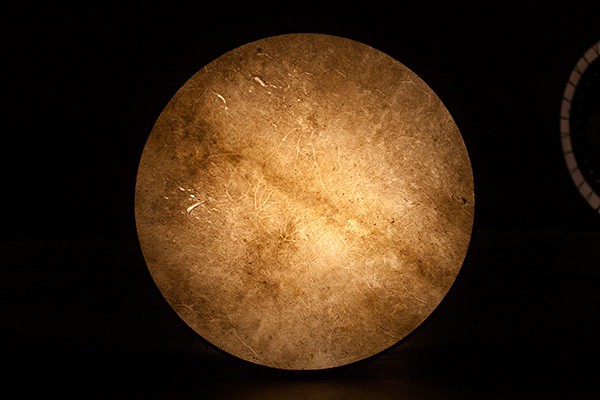