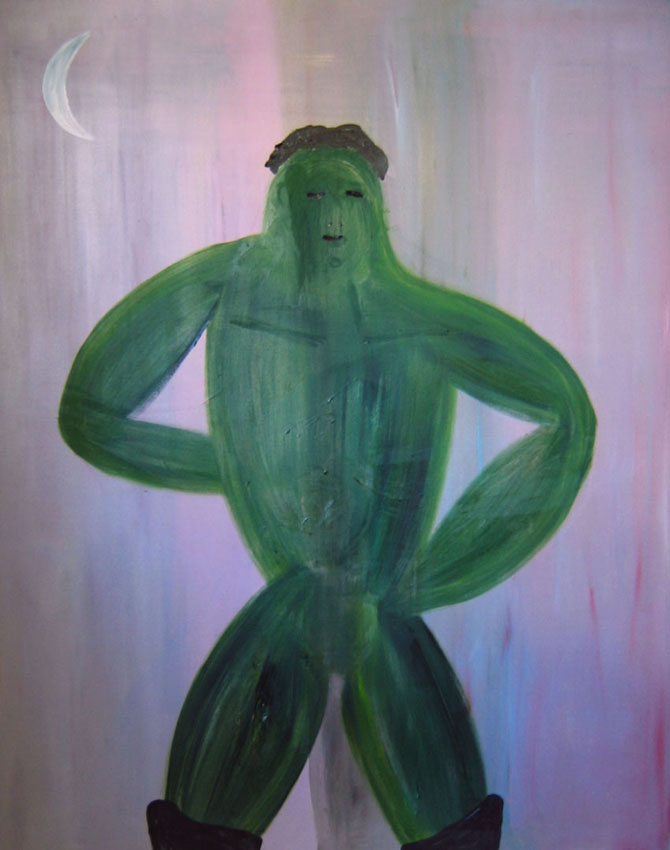 Kalle Leino's solo exhibition Primitively Yours presents a series of oil paintings. Kalle Leino paints specific moments in stories, leaving the storyline itself open to the viewer's interpretation. Leino paints in a relaxed manner, with thick and spontaneous paint surfaces adding to the content of the stories. The atmosphere is created with minimal elements and unnecessary adornments and decorations have been left out. The paintings demonstrate a childlike enthusiasm towards the act of
painting.
The works depict landscapes, animals and the distant figures. The moods range from dreamy and wistful to humorous. For Leino, finding the moment when the atmosphere is at its strongest is central. By trusting the moment, ideas may emerge freely.

Kalle Leino (b. 1982) lives and works in Helsinki. Leino's works have been exhibited
mainly in Stockholm. He has held two solo exhibitions in Stockholm-based SPG
gallery in 2009 and 2012. Leino's works have been exhibited also at Market art fair in
Stockholm and Art Forum in Copenhagen. In Finland, Leino has held solo exhibitions
and participated in several group shows. 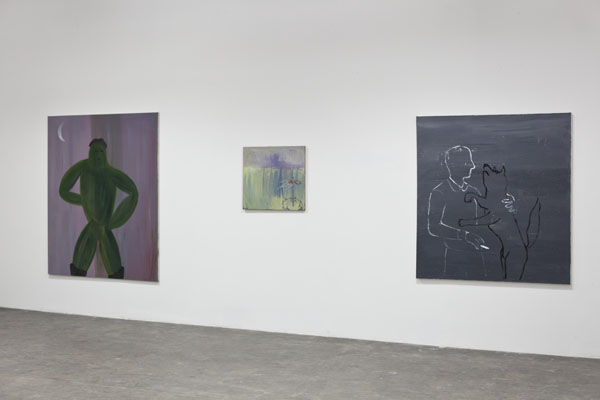 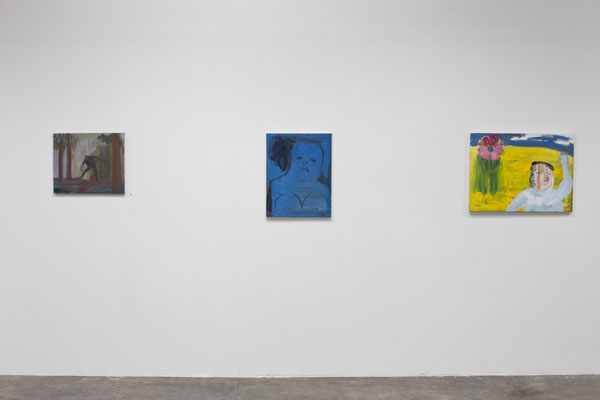 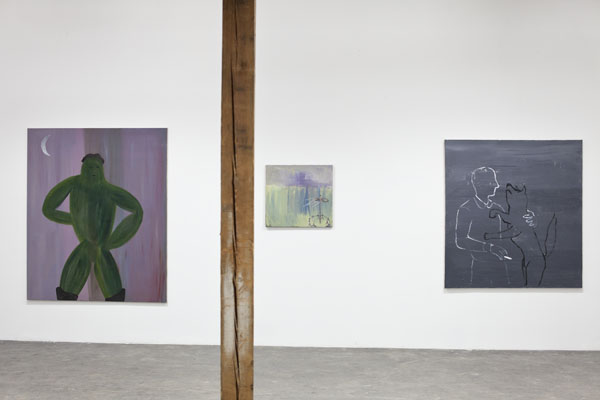 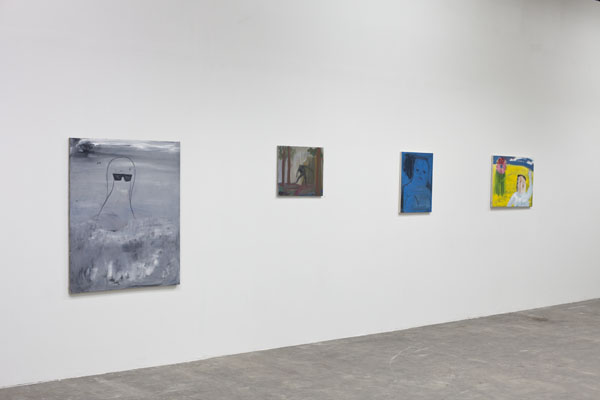 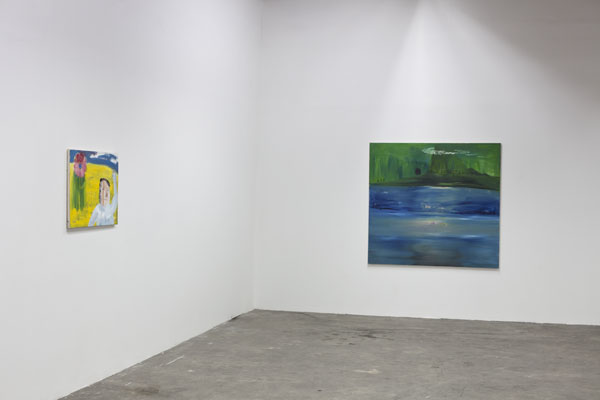 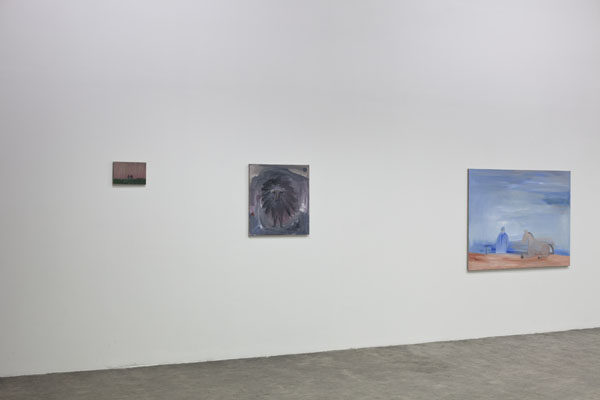 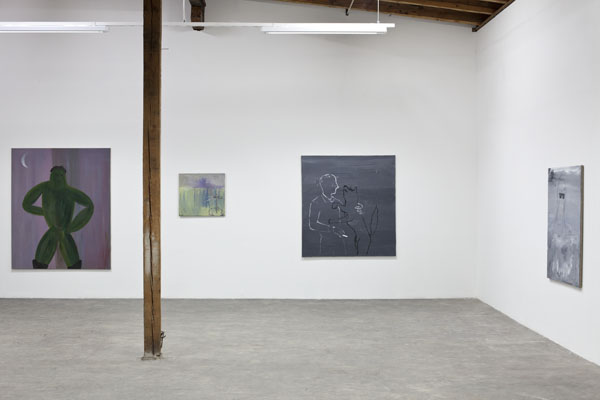