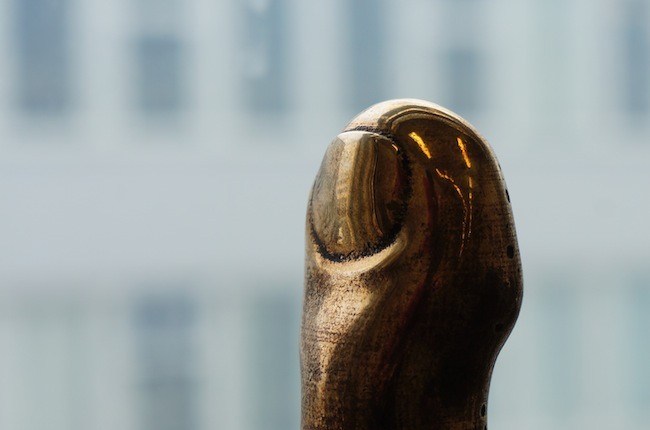 There is a man moaning in the bed next to me. The television news is on but I can't move to look. Some violent men somewhere. I last remember the anaesthetist's room becoming colour fields before folding and twisting into a hole.

The moans slow and merge seamlessly into a monologue. I am incapable of speaking. I barely absorb the words. He says he is Welsh, an immigrant back from when the Welsh were immigrants. He says his wife is dead. Died 10 years ago in a car crash. I am lonely. I feel guilty for feeling lonely. His voice is slow, steady and soothing. He had had a double knee replacement. He says he spent fifteen years on his knees installing TV ariels, satellite television and cable. They only gave him local anaesthetic because he has diabetes. They gave him an eye mask and headphones with the local radio on. He still heard the sounds of the saws and the hammers. The exquisite pain in Madonna's Spanish Lullaby.

A nurse comes and checks my blood pressure. He says I will have a 10cm scar instead of the promised 3cm. My appendix had been angrier than supposed. He says the surgeon is the best but has very big hands.

James Prevett is an English artist based in Helsinki. He makes objects, text, images and video often combining them together as sculpture. His work is rooted in an acute interest of what constitutes the physical and by extension the sculptural. He has exhibited widely in countries such as UK, Thailand, Singapore, Estonia, USA, Austria and Brazil. In 2006 he was in a team of artists, musicians and architects that represented Great Britain at the Venice Biennale of Architecture 2006. James has taught in the UK and Thailand, and is currently teaching on the Sculpture course at Academy of Fine Arts in Helsinki. Recent projects and exhibitions include: Patsastellaan: Parties For Public Sculpture (events around Helsinki, 2017), Say What? (ASC Gallery, London 2016), Matter Matter (Exhibition Laboratory 2016), Some Things are Bigger than Others (Raja Gallery, Tallinn 2016), FOAM (Various venues in UK, 2015). 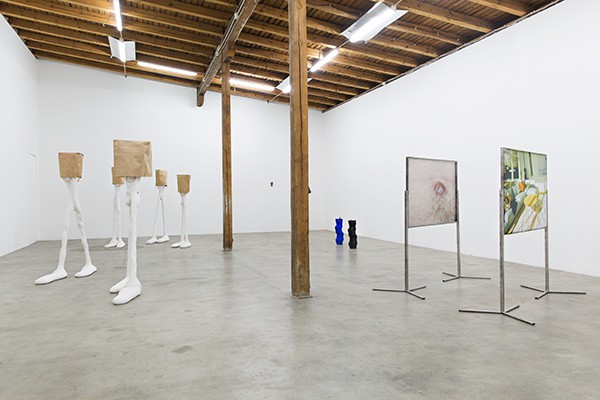 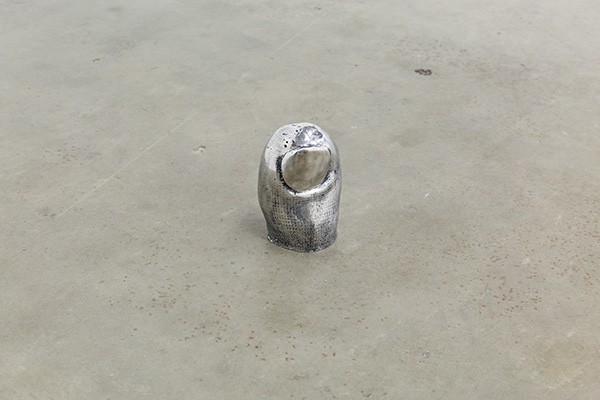 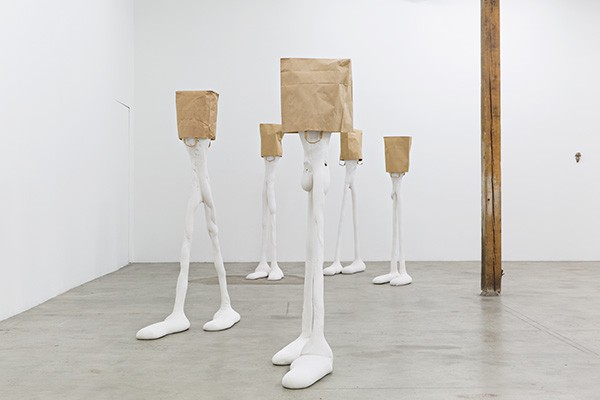 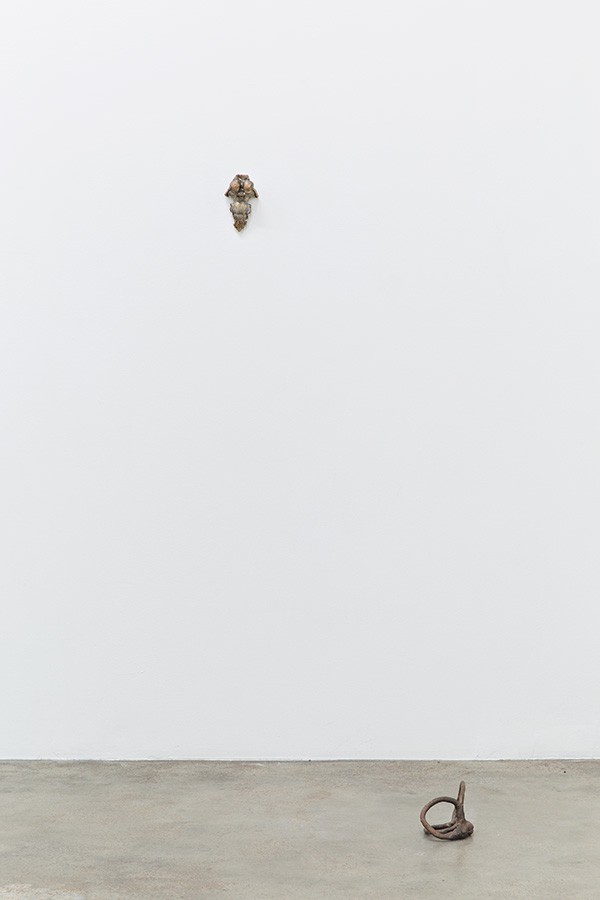 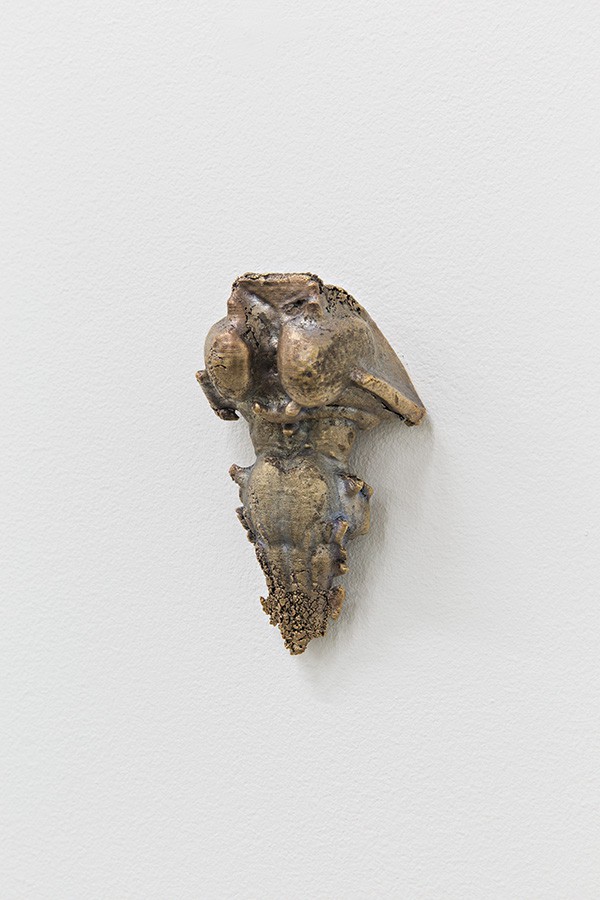 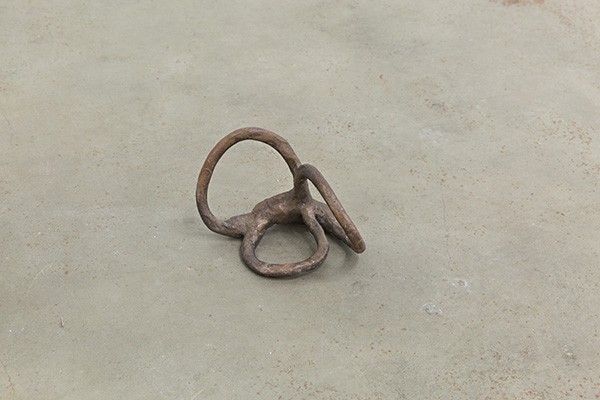 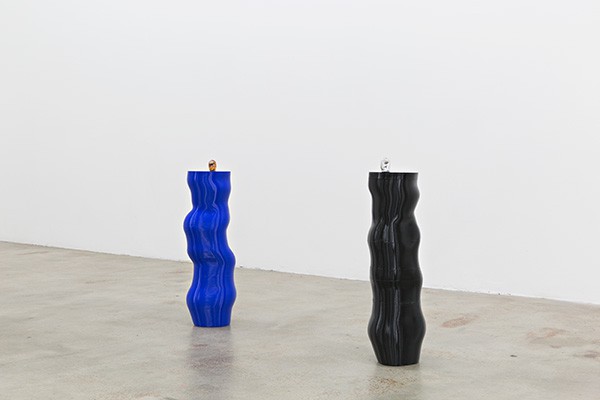 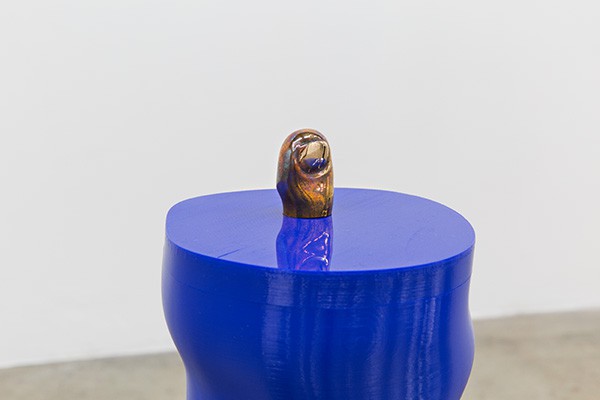 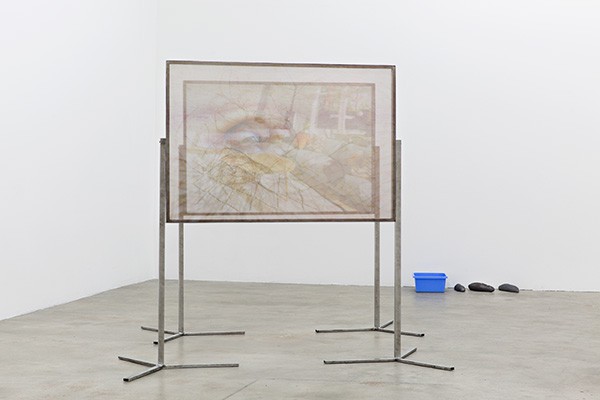 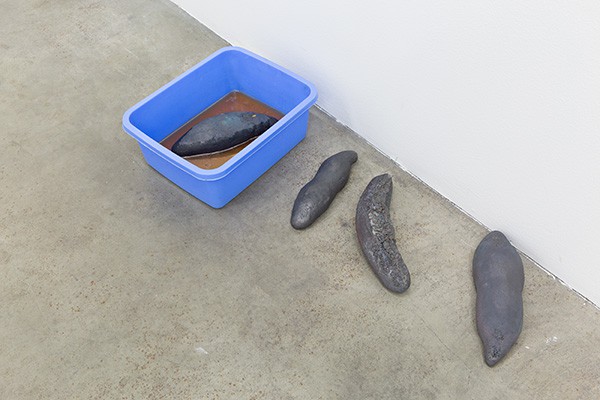 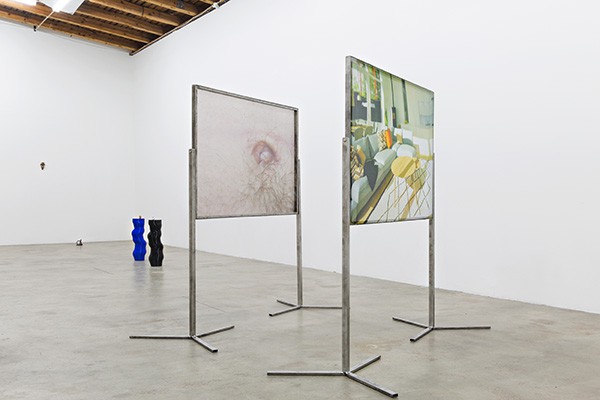