Merike Estna,"over my shoulder I see there was smth I had dismissed", 2016.

Groundhog Day is a 1993 American fantasy-comedy film directed by Harold Ramis, starring Bill Murray, Andie MacDowell, and Chris Elliott. It was written by Ramis and Danny Rubin, based on a story by Rubin. Murray plays Phil Connors, an arrogant Pittsburgh TV weatherman who, during an assignment covering the annual Groundhog Day event in Punxsutawney, Pennsylvania, finds himself caught in a time loop, repeating the same day again and again. After indulging in hedonism and committing suicide numerous times, he begins to re-examine his life and priorities.
(Wikipedia)

_
The exhibition Groundhog Day travels through time and space. It looks at how repetition, recurring patterns, and nostalgia permeate our domestic life and daily routines but also opens up to new perspectives from the near future. The exhibition deals with both activity and inactivity. A performative aspect is emphasized in choreographic and performance based works, but also in the form of site-specific installations and the visitors' own encounter with objects, videos, sound, and paintings. Throughout, the act of repetition is dealt with as something in transition, never entirely repeated in its same form. Is repetition even possible, one might ask? And what is left behind – a vague memory, an uncertainess, a new fact? Or is it just another form of killing time?

The exhibition Groundhog Day is an independent sequel in a trilogy of exhibitions curated by Andreas Nilsson, discussing temporality, the relationship between the ephemeral and the permanent, and the intersection between performance based art and visual art. The first exhibition in the series was The Visitors, presented in Võru, Estonia 2015. The third stage – Still no title (Working title) – is planned for Tallinn Art Hall in 2019. 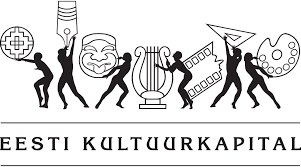 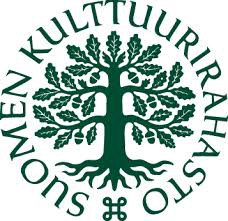 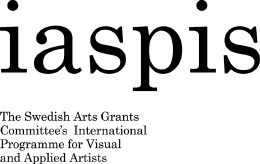 The exhibition opening is supported by: Founders 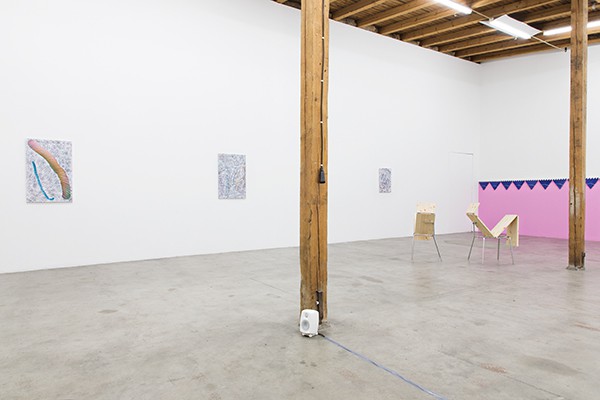 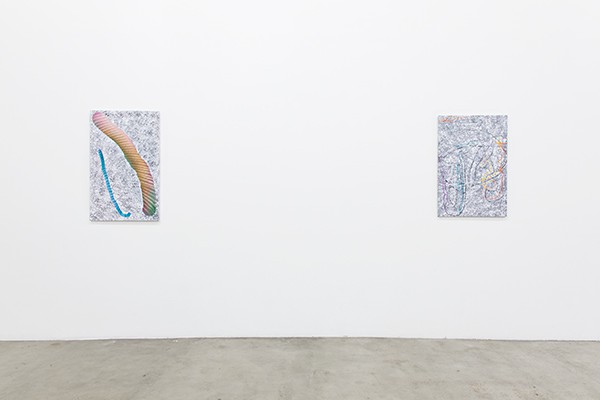 Merike Estna,
what do you say
what do you say (2016)
acrylic on canvas, 92cm x 58cm
From the series When I opened my eyes I realized there was nothing (2016), Courtesy of Temnikova & Kasela
Merike Estna,
or rather
the paintings had unexpectedly slipped back on to the canvas
and the unusual fush of pleasure
so irresistible I could not resist (2016)
acrylic on canvas, 86cm x 57cm, Courtesy of Temnikova & Kasela 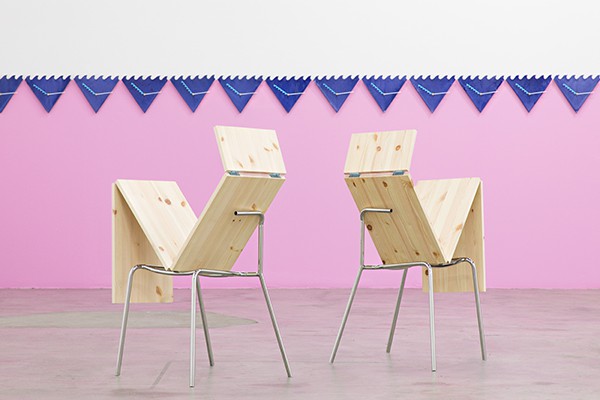 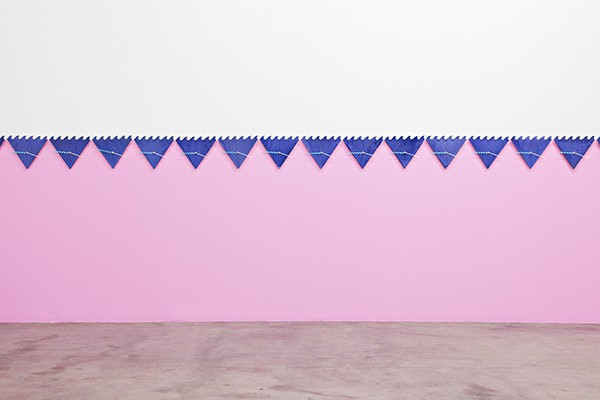 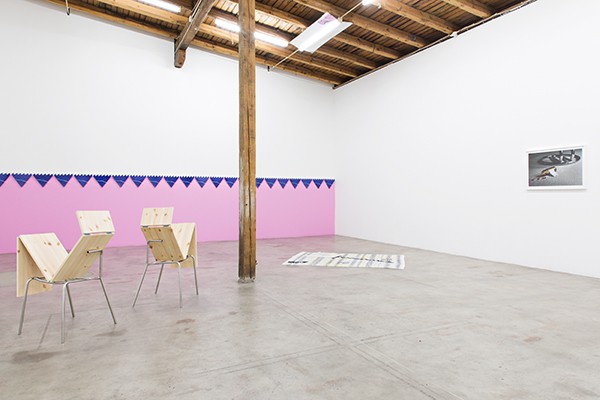 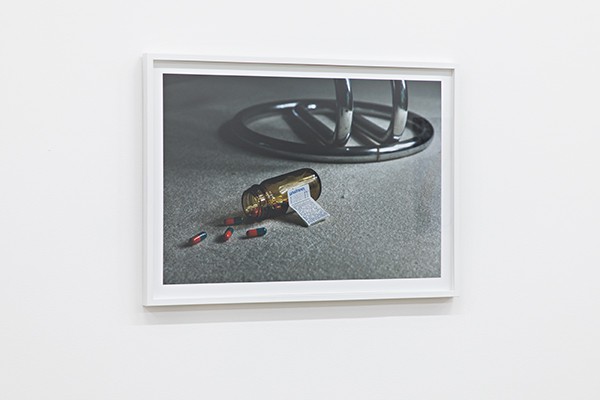 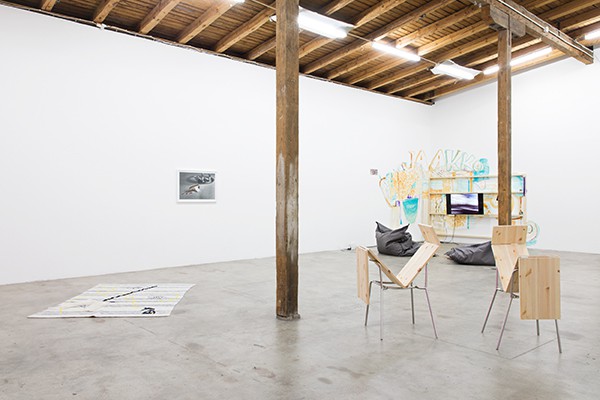 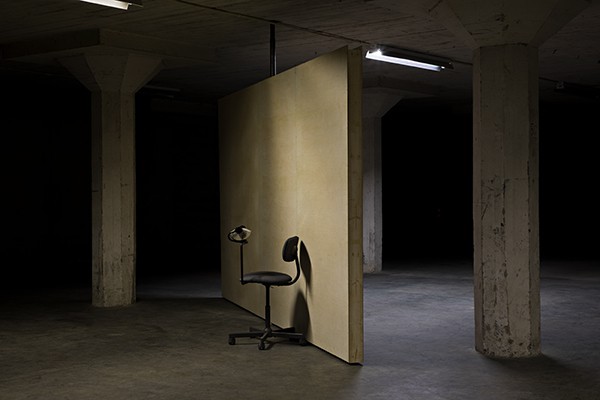 Gideonsson/Londré
Activity
Installation, text, and performance on December 8 in collaboration with Mio Lindman 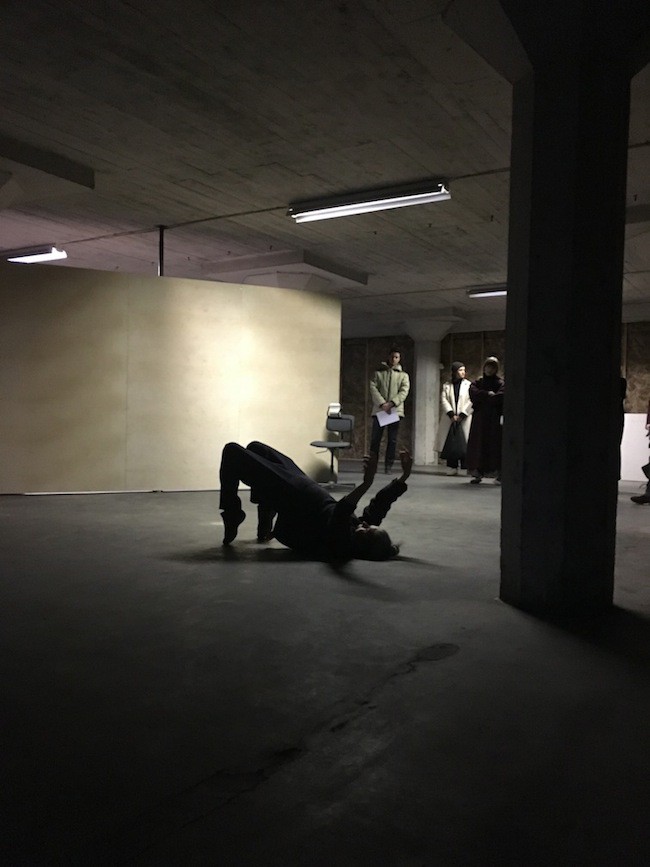 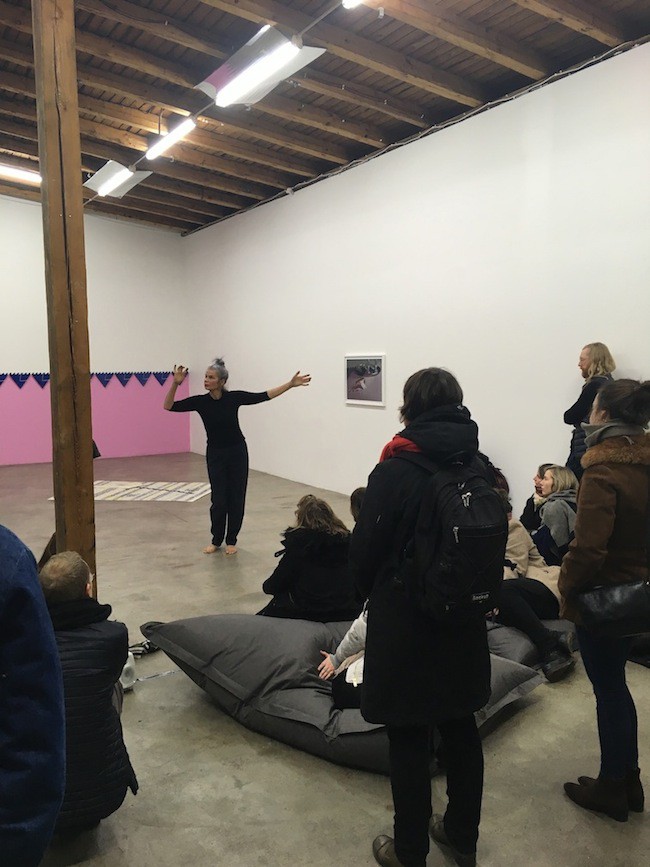 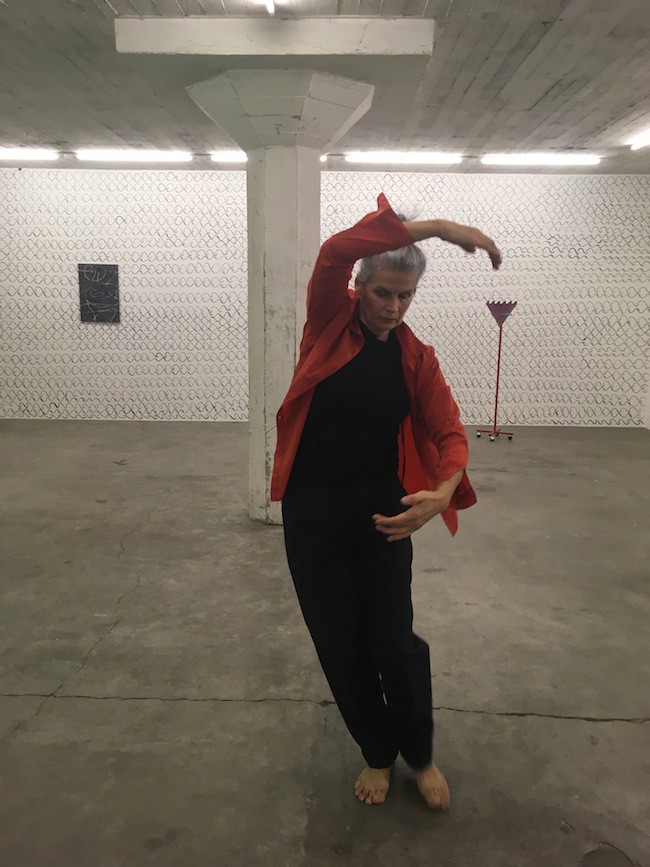 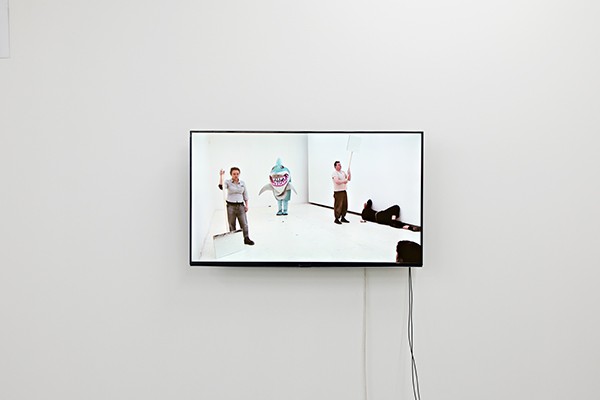 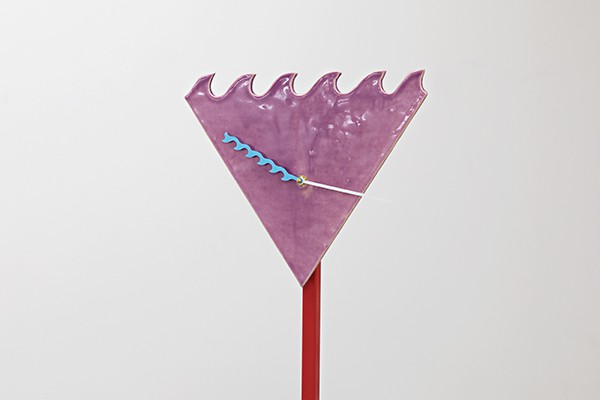 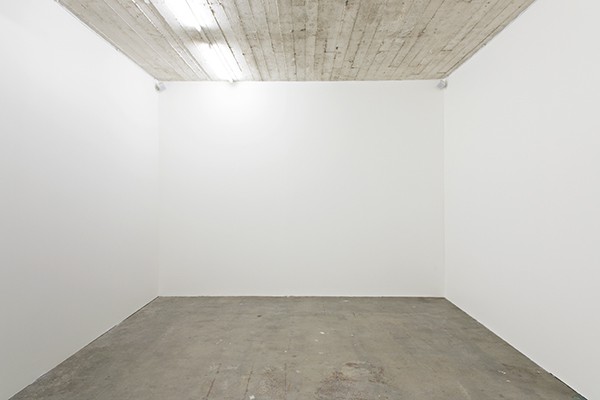 Ceal Floyer
Til I Get It Right (2005)
Sound installation, loop 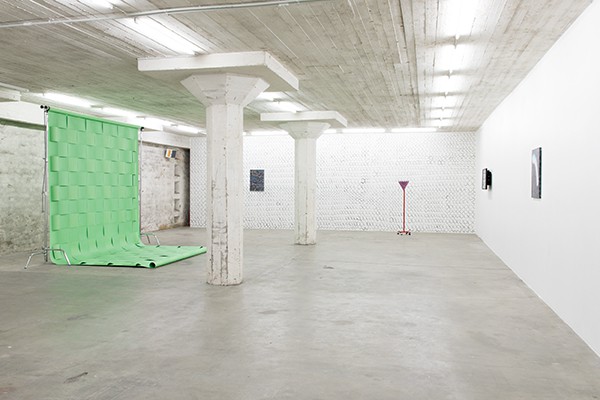 Merike Estna
I'd been searching for ages
but I realized when we drove through the hills
and actually while I was quite sleeping,
that this is it (2016)
Acrylic on canvas, 65cm x 45cm
From the series When I opened my eyes I realized there was nothing (2016)
Courtesy of Temnikova & Kasela 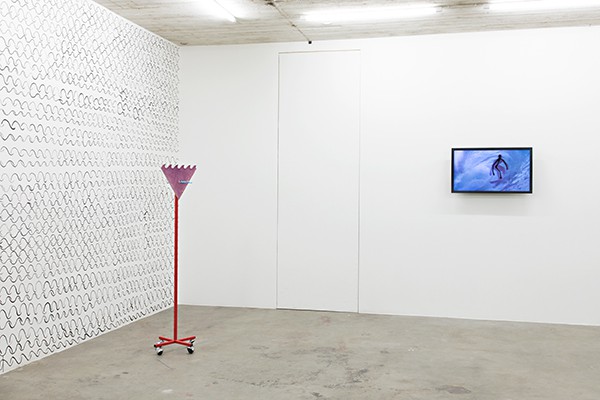 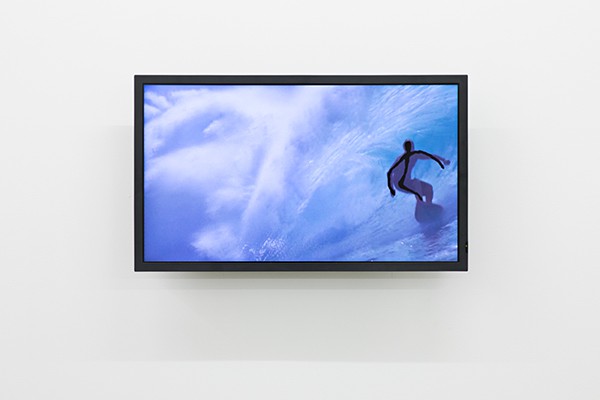 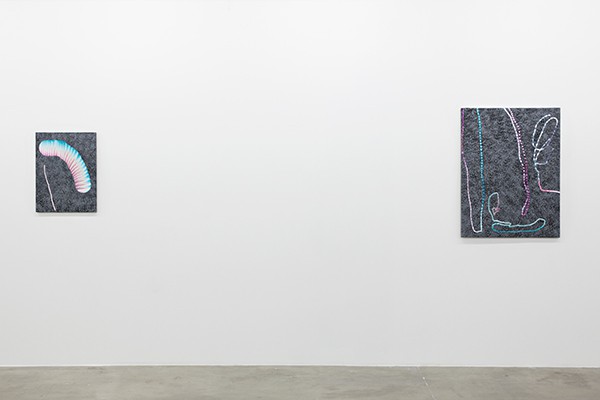