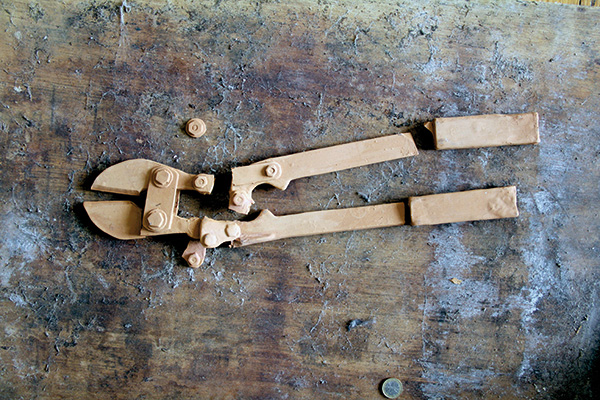 
Brad Downey (b. 1980, US) has an artistic practice that often comes out in public spaces. Instead of using the city as a surface for painting, Downey exploits the physical elements of his urban surroundings comprehensively: lamp-posts, trash cans and park benches suddenly transform their shape and purpose.

Following in the footsteps of the Situationists, he plays in city spaces and challenges others to see things in a fresh way. Downey’s works can be massive, monumental sculptures, or minimal, near-invisible gestures. A child-like playfulness meets humorous criticism of the conventional uses of urban space and the power relations they speak of.